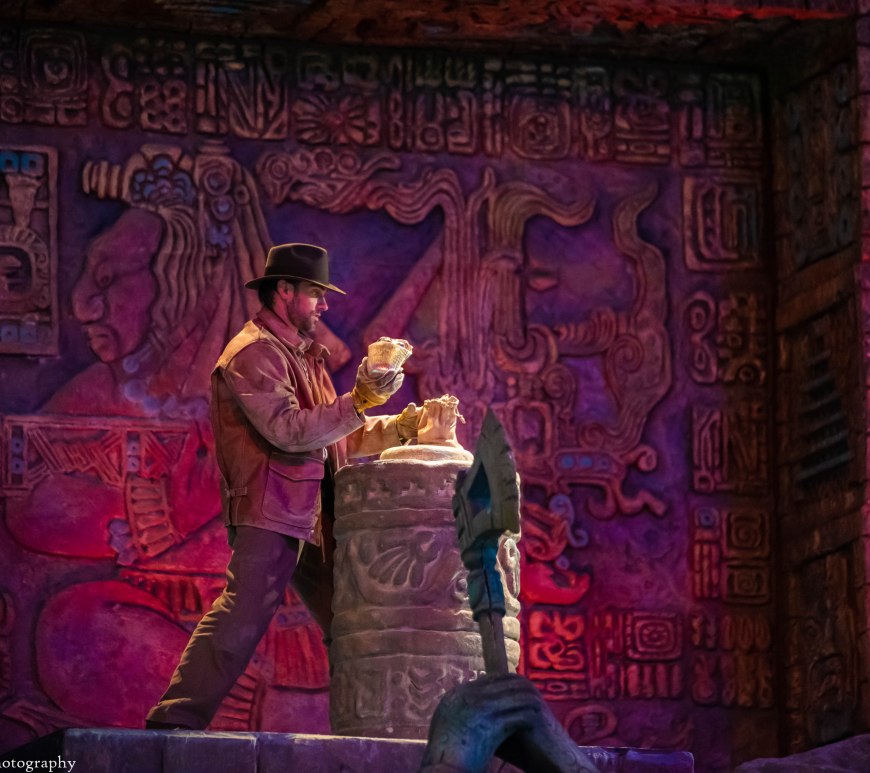 Today, we are going to take a look at one of the longest running shows in Walt Disney World history! The Indiana Jones Epic Stunt Spectacular debuted at Disney’s Hollywood Studios in August of 1989, just a few months after the park opened. 30 years later, it is still playing to capacity crowds several times a day. If you show up at the last minute … END_OF_DOCUMENT_TOKEN_TO_BE_REPLACED